I wasn’t too sure how having a bearded dragon would turn out. Our son, Kai, begged for one for years. My husband told him he could have one on his 8th birthday. Since he was only 6 at the time, I thought we were in the clear. Nope, he did not forget. Now we have a bearded dragon, and his name is Bill.

In reality though, he’s awesome and we’re glad we got him! We did a lot of research before we got our bearded dragon, but I learn more and more about their interesting behaviors all the time as a beardie owner. Here are some fun and interesting facts for kids and adults about these popular pet reptiles.

1. Their name comes from the scales around their neck that resemble a beard.

Bearded dragons have the ability to puff or flare out the skin under their throats, which darkens their skin to a black color resembling a beard. This defense mechanism makes them look more threatening to predators and other animals. Seriously, check out Bill in the photo below when he was angry with his black “beard”. This is one of my favorite fun facts about bearded dragons!

With proper care, your beardy is going to be around for a long time. That’s why it’s important to make sure you’re ready to commit long-term before you decide to get a bearded dragon.

Bearded dragons may “wave” or bob their heads at not only each other but at their familiar humans too. However, these behaviors happen most often when they are being territorial or during mating season. Sometimes head bobbing is a sign of submission. Sometimes it’s about a romantic interest. If you place a male bearded dragon in an enclosure with prospective mates, the male will start to quickly bob his head up and down. This head bobbing signals to the females as part of a mating display.

Beardies eat insects, vegetables, and fruits. They use their short tongues to capture and eat crickets and worms. Adult, full size bearded dragons can even eat small rodents (thawed from frozen). They can also be provided with commercially produced diets sold in stores but natural is better for them.

5. Bearded dragons are native to Australia but they can’t be imported/exported.

6. Bearded dragons make great pets because they are easy to care for and have friendly personalities.

Bearded dragons are very popular reptiles. They don’t require complicated care, once you get used to them. Although there are all kinds of things you can add to their care to increase their quality of life like swimming and taking them on regular walks.

7. There are nine species of bearded dragon.

The most common and popular bearded dragon in captivity is the Pogona Vitticeps. Breeders have created even more variety, much like dogs.

8. Bearded dragons are illegal in Hawaii.

Bearded dragon breeders can be found in almost every state in the US but they are illegal in Hawaii. You cannot purchase, sell, breed, or own a bearded dragon. This law is intended to safeguard the state’s unique ecology. I thought this was a very interesting one to add to this list of fun facts about bearded dragons.

9. They love to sunbathe.

Bearded dragons are coldblooded, like all lizards. That means they get their body heat from external sources. They’ll spend most of the daytime in the sunlight, or under a sun lamp in captivity. This is called basking. A dominant dragon will lay on top of another in order to soak up more sunshine.

Even though bearded dragons are mostly calm and sedentary animals, happy to just bask and eat, they’re actually really fast runners. They can shoot away from you in a blink of an eye. If you take them out to explore, it is probably best to keep them on a leash.

11. They love going on walks on a leash.

Speaking of a leash. It sounds silly, but your bearded dragon will easily get used to walking on a leash and love it. It makes for great stimulation for them and it’s fun to see people’s reactions to you walking a lizard.

12. Many of them enjoy swimming.

It’s not a guarantee that your beardy will love swimming, but many do. They actually have the ability to inflate themselves with air and basically float. You can learn all about letting your bearded dragon swim in my blog post, “Can Bearded Dragons Swim?”

13. They can regrow their teeth.

Your bearded dragon may occasionally lose the front teeth when trying to catch prey or tear apart food, it isn’t anything to be concerned about.

14. They can sleep standing upright.

Bearded dragons can lock their hind legs and hold themselves in place upright. They’ll often choose to lean up against something to help support themselves but you may find them sleeping upright.

They can lock their back legs when they run just like they can within they sleep standing up. When they run, their center of gravity shifts to their backside which helps them run faster, but makes it more difficult to keep their front legs on the ground.

16. You can tell a bearded dragon’s mood from their scales.

It’s easy to see what kind of mood your bearded dragon is in at any time because of their “beard.” All of their scales will puff up when they’re feeling stressed or unhappy and can also change colors. A happy beardie has flattened down scales.

17. They can change their skin color.

Like a chameleon, the bearded dragon can change its color. They adjust it in order to take advantage of different temperatures with darker scales able to absorb more heat and lighter scales able to reflect it.

18. It’s hard to determine the sex of a bearded dragon.

It can be really hard to determine the sex of a bearded dragon because there are no real differences in appearance. Both are a wide variety of colors and sizes. The males do tend to have larger heads and larger and darker beards but that’s not always a definite determinant.

19. They make a hissing noise when defending territory.

Beardies are known for being territorial and will defend their turf from other dragons by not only puffing out their beard, but also by hissing to let the opponent know they mean business.

21. Female bearded dragons have the ability to give birth twice from a single mating.

Bearded dragons are the only animals who can do this. The female can save reproductive material from the male to fertilize herself again. This means the female can lay two clutches, or sets of eggs, from a single mating.

Bearded dragons don’t have a mating season, at least not in captivity. Breeders can breed them all year long and as long as they are not in brumation (hibernation for cold-blooded animals) they will actively breed.

23. The sex of bearded dragons can be changed by incubation temperature.

If the temperature is unusually high, the eggs will develop as females and if it’s lower then they will be more likely to be male.

Bearded dragons are called semi-arboreal, which means they like to spend a lot of time in trees and bushes. They prefer to be up high.

25. Some things are poisonous to them.

26. They can smell through their mouth

Although they have social habits, bearded dragons are usually pretty independent. They should never be kept in enclosures with other dragons for their physical and emotional well-being.

No worries, it’s completely harmless to people. But it isn’t harmless to the insects that they eat!

There are new studies that have determined that bearded dragons have all the rods and cones necessary to see color. It’s believed this is why Beardies love carrots since that bright orange is especially fascinating.

Because they come from the desert, every drop of water needs to be conserved. That means your bearded dragon isn’t going to pee on you while you’re holding it. They get rid of waste via a white powder that contains uric acid, and it usually comes out with all the other waste.

Many species of lizard can lose their tail to get away from predators and it will grow back. Unfortunately, bearded dragons’ tails do not grow back.

There are so many cool, fun facts about bearded dragons.

I hope you enjoyed these bearded dragon facts! They are just neat creatures. If you don’t have a bearded dragon yet, these interesting things may have surprised you and will probably help you make your decision as an inquiring potential pet owner. These cool animals have a range of different habits and personalities that are fun to get to know and live with on a daily basis. 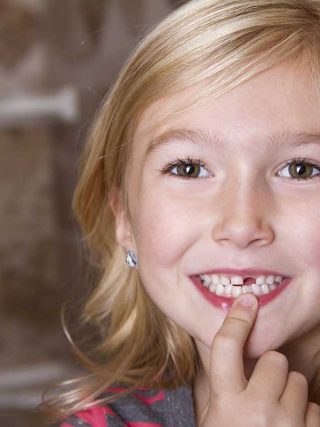 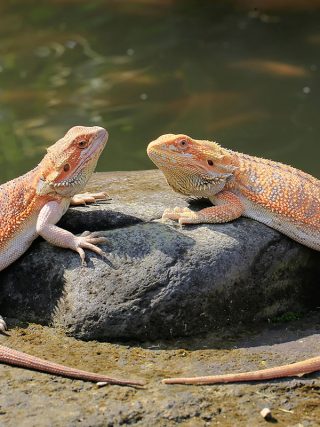 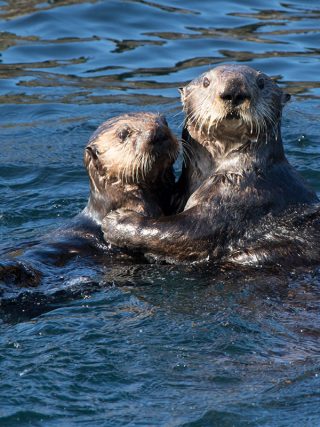 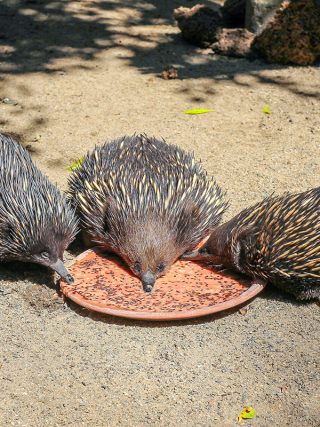 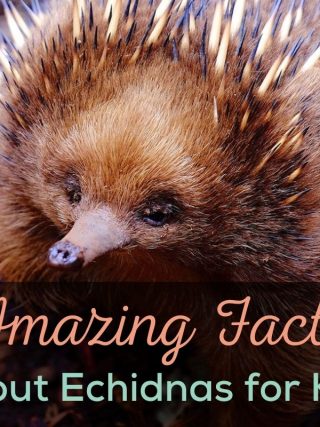