We talk a lot about becoming and being moms, but with that comes making our parents grandparents! And with that, comes figuring out names for grandparents. Some of our parents are cool with the traditional Grandma and Grandpa, while others opt for something more unique. Some kids have so many grandparents that they have to use first names with their “grandparent names”. For example, my kids have three grandfathers: Grandpa Bill, Grandpa Buddy, and Pop Pop. They also have one great grandfather, Grandaddy. They call him Grandaddy because that’s what we called him when I was growing up, so I don’t think they even know his real name at this point.

When it comes to names for grandparents for the females, we are all over the place in my family. My mom was Grandma. My mother-in-law is Omi. We call my grandmother Nanie, which is actually pronounced like her name, Janie. My husband’s grandmother is called Gigi by all the great-grandkids.

Then there’s the decision of who decides on the names for grandparents.

Deciding on names for grandparents is very personal. In our family, we let the new grandparents choose what they would like to be called. I have, however, heard of parents having a heavy say in what they want their children to call their parents. Hey, to each his/her own. However you decide on your names for the grandparents in your family, you’ll probably need ideas, so here you go! 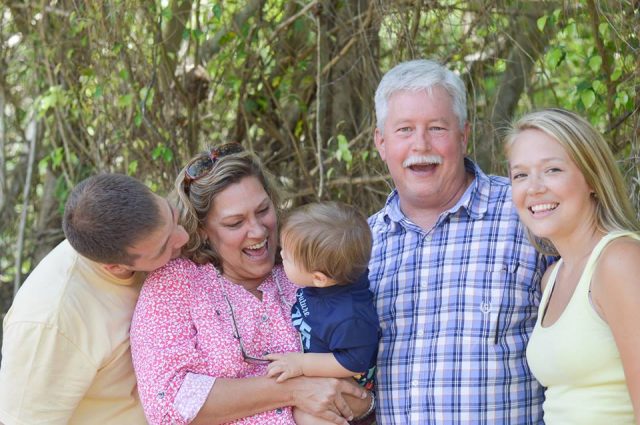 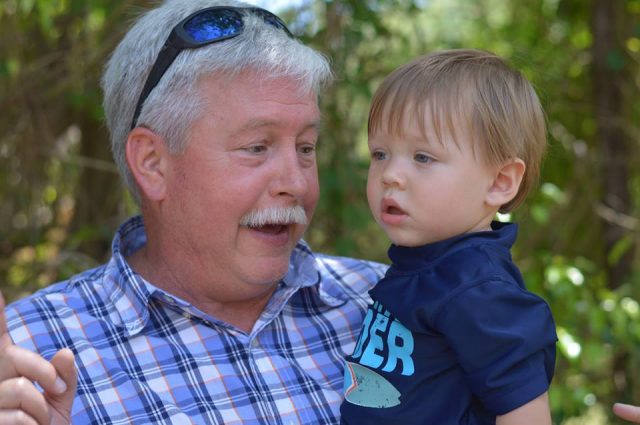 Now you have some ideas for names for grandparents, and you can have fun helping the new grandparents in your life choose their new names! It’s such a special time to become parents, and also to make your own parents grandparents for the first time!

If you have names for the grandparents in your life that aren’t on this list, please leave them in the comments! I would love to hear them!

If you’re expecting, check out my pregnancy related posts! 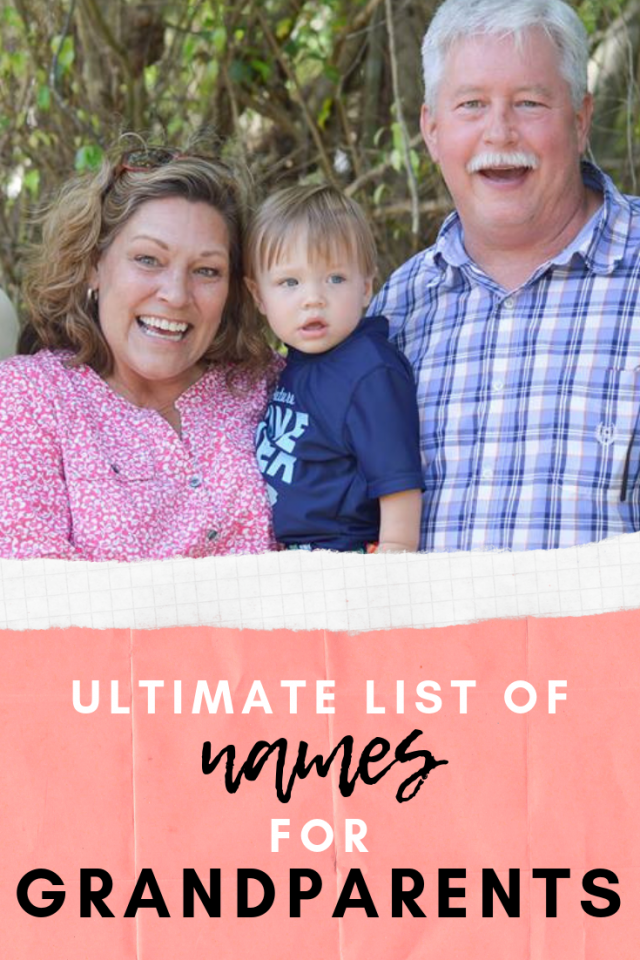 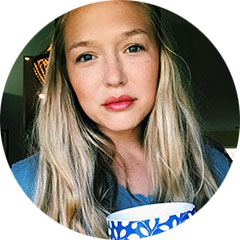 Hi, I’m Jessica! I am wife to Chris, and mom to Kaiper, Alana and Koa. I am a freelance website & blog developer and aspiring author. I share about everything from parenting, how to make money from home, tutorials for my fellow bloggers, work-at-home mom life and being a homeschool family. Learn more about me here. 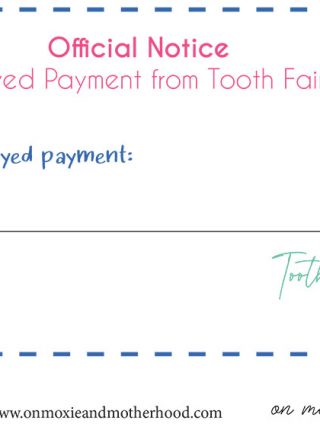 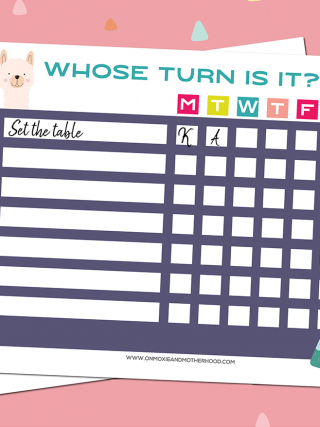 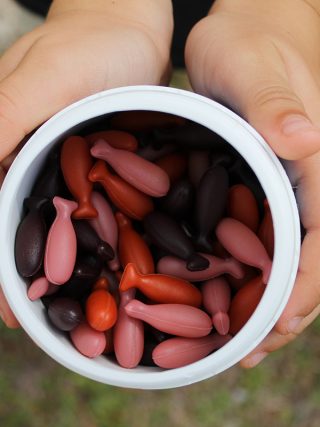 Fish Oil for Kids (With No Fishy Taste) 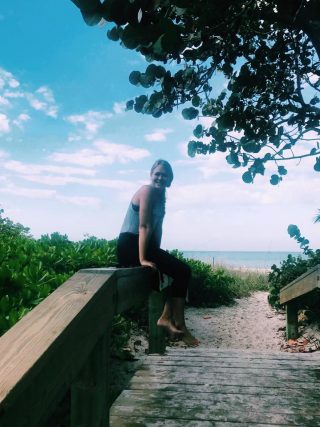 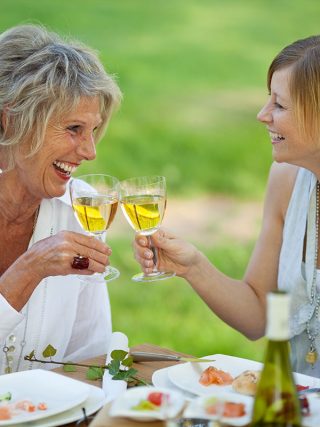 To my Mother-in-Law Who Treats Me Like Her Own 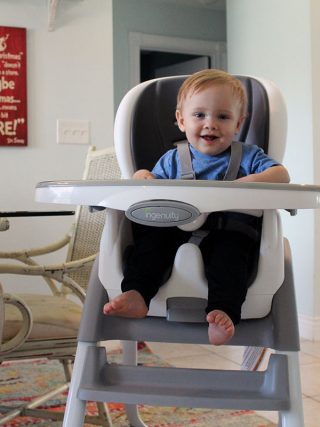 The Best High Chair I’ve Ever Had: Ingenuity SmartClean Trio 3-in-1 High Chair 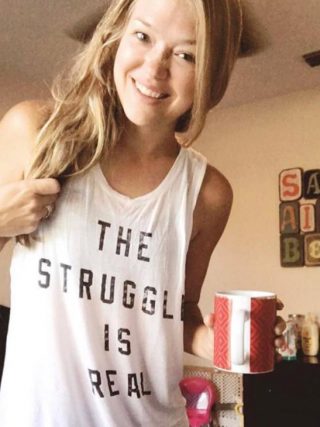 What happened to me? 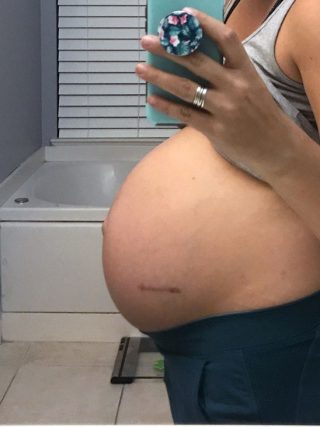 My Experience with Appendicitis During Pregnancy 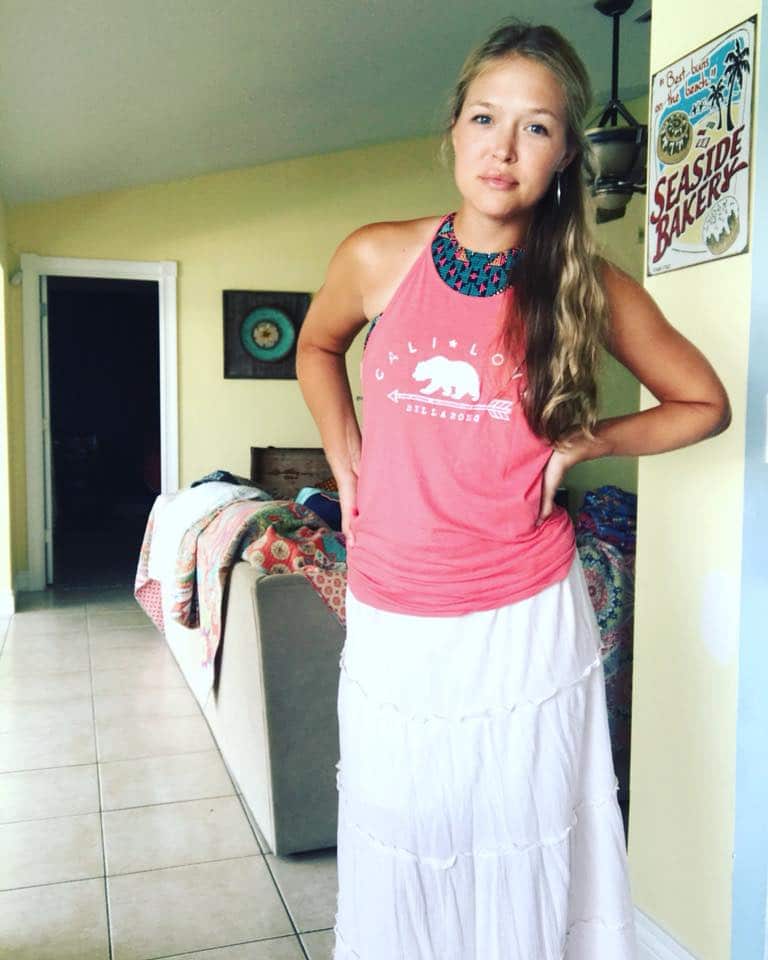 I am wife to Chris, and mom to Kaiper, Alana, and Koa. I am a website developer, graphic designer, writer, and blogger. I am the owner & creator at Burn the Boats Media. Moxie is the perfect combination of grit & grace, the ability to face difficulty with spirit and courage. All women have moxie, and I want to encourage you to find it. In this space I share about all things family, motherhood, work-at-home mom life, and homeschooling.
Learn more about me & my fam 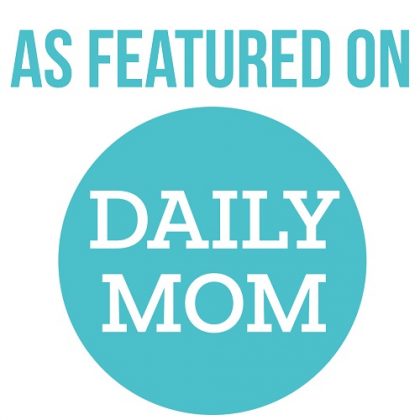 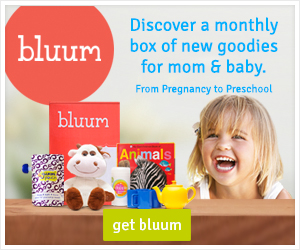 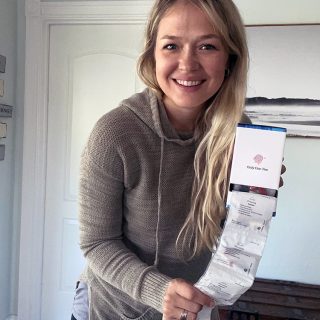 My Honest Persona Vitamins Review—Is It Worth Trying? 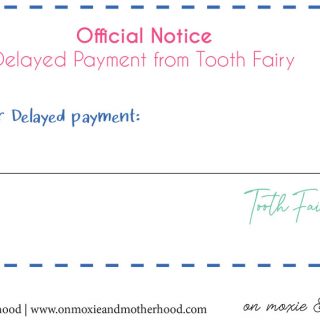 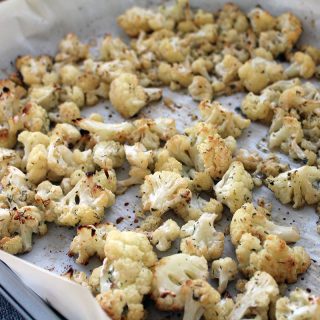 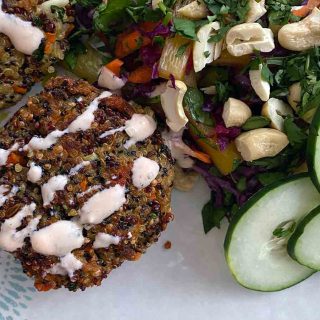 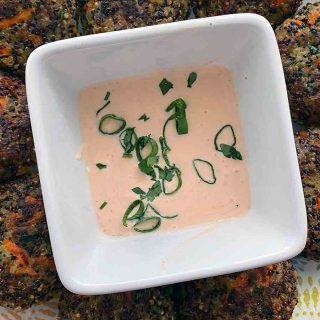